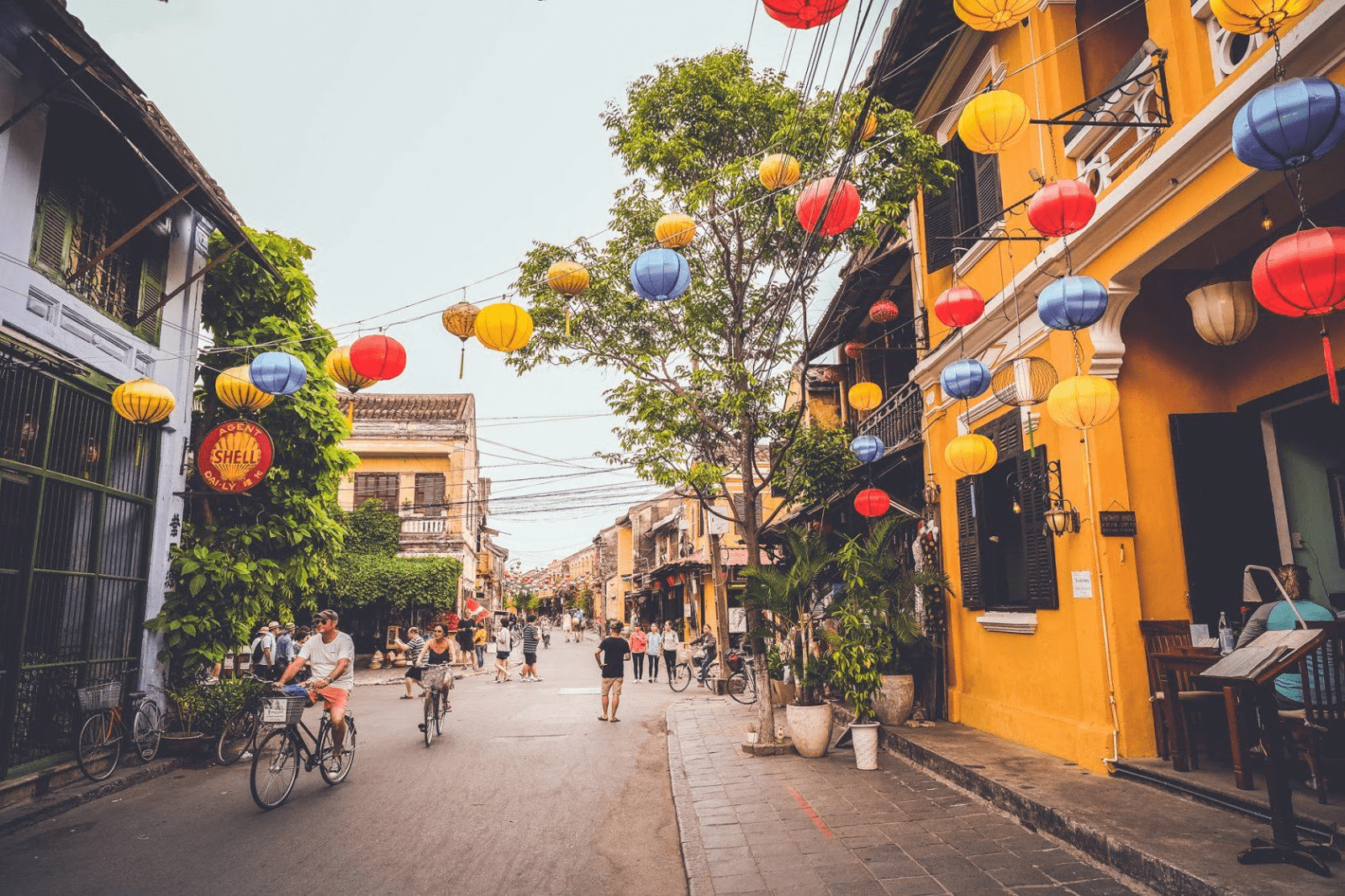 Hoi An ancient town in central Quang Nam province will waive entry tickets to visit the town and nearby Thanh Ha pottery village on December 4, as part of activities to celebrate the town’s 20th anniversary of being recognized as a World Cultural Heritage by UNESCO on December 4, 1999.

Free entry on December 4 has been the norm for many years.

In mid-November, the local Hoi An government approved the “Improving the method of selling tickets to Hoi An Ancient Town in the form of digital sightseeing tickets” project to professionalize management and serve tourism. The town will begin selling e-tickets from next June.

Quang Nam introduced many new tourism products last year, such as the Hoi An Memories show, the Hoi An Impressive Cultural Park, the Nam Hoi An Resort and Entertainment complex, and the Hoi An Lune Performance Center.

The town has won many tourism awards from prestigious organizations, magazines, and websites, such as “ASEAN Clean Tourism City Award”, “Top 15 most attractive cities in the world”, and “Top 10 most amazing cities in Asia”.